Oleg and Veronica are a super fun couple with a love of Star Wars, Star Trek, super heroes, Game of Thrones and one other. They met at University of Virginia’s College at Wise where Oleg was an exchange student and Veronica was on the golf team.

Oleg’s proposal was one of the sweetest ever. He called Veronica to tell her that he was fixing dinner for her at his apartment after a late day at college. She knocked on his door, let herself in, kicked off her shoes and sat her book bag down – Zombielike. Veronica looked up and Oleg handed her a puppy, overwhelming her because she loves dogs so so much. Oleg said, “I bought her a little puppy collar.” Veronica looked at the collar and realizes there is a ring around it. When she looked away from the dog, Oleg was already on one knee. That’s when he asked her to marry him and, of course, she said “Yes!”

Their wedding at the Cove Ridge Center at Natural Tunnel State Park was perfect for them and their fun-loving friends. Since Oleg’s parents live in Russia and could not be there, they were connected via Skype by one of the guests. They had their laptop connected to their big screen television and had a wonderful seat.

As self-proclaimed geeks, they incorporated a lot of the things that they love into their day. Darth Vader held the pen for guests to sign the book; Veronica’s bouquet was anchored by a lightsaber; the cake toppers were Katniss Everdeen and Dean Winchester; and the cake itself was a masterpiece of sugar sculpted Millennium Falcons, a fondant dragon and Spiderman, Batman’s Gotham City and Game of Thrones. It also tasted amazing!

Sunset at the Gazebo overlooking Rye Cove provided an awesome photo opportunity to end this best day ever! Every time I look at them it makes me smile because this couple is so happy. ♥ 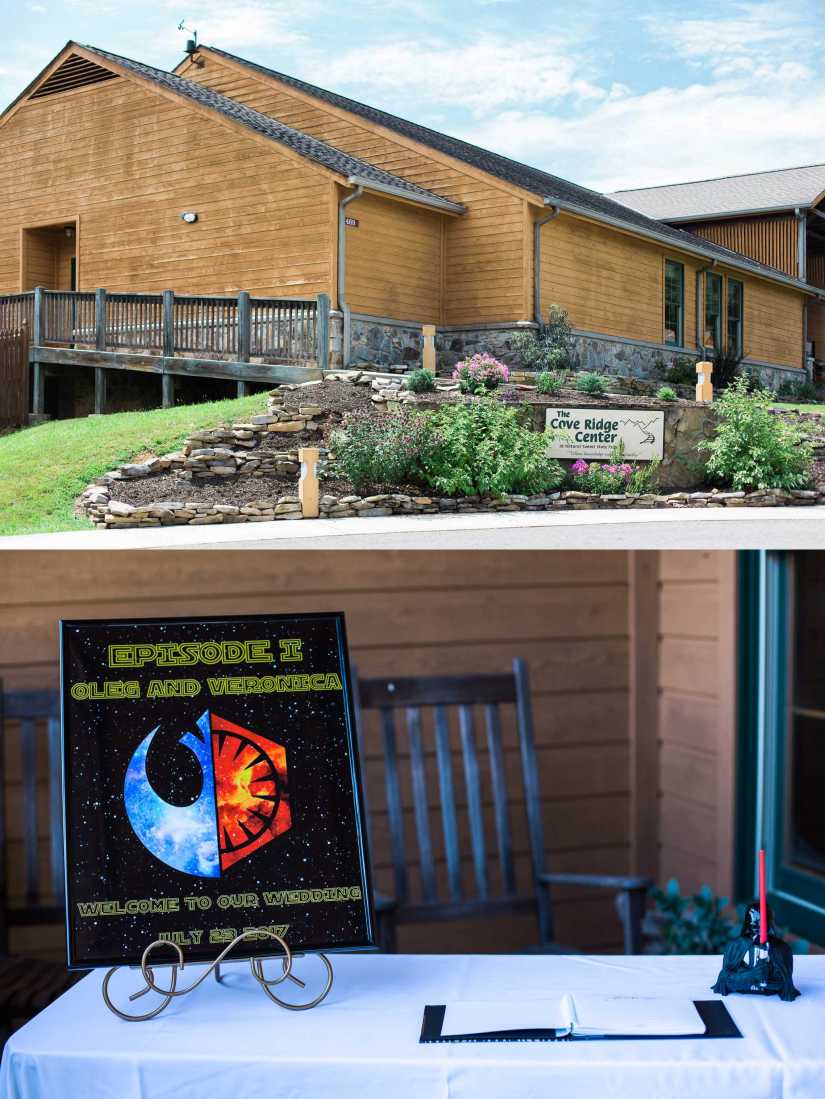 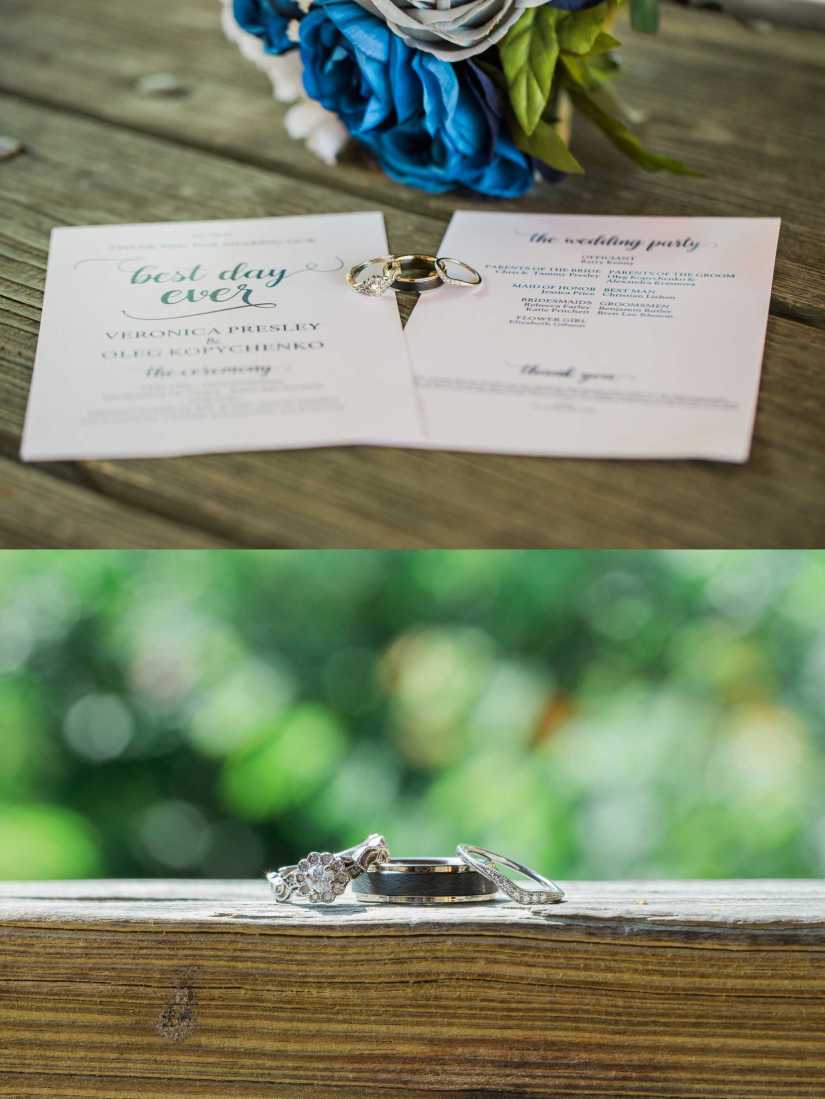 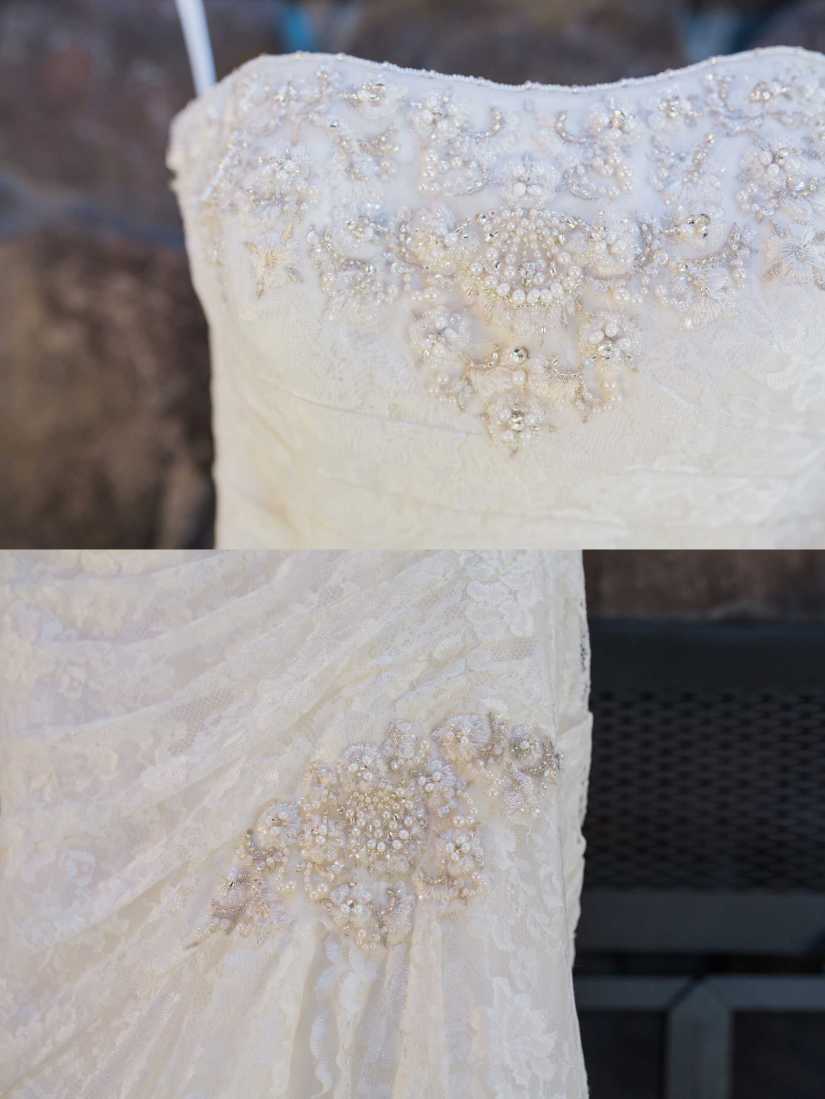 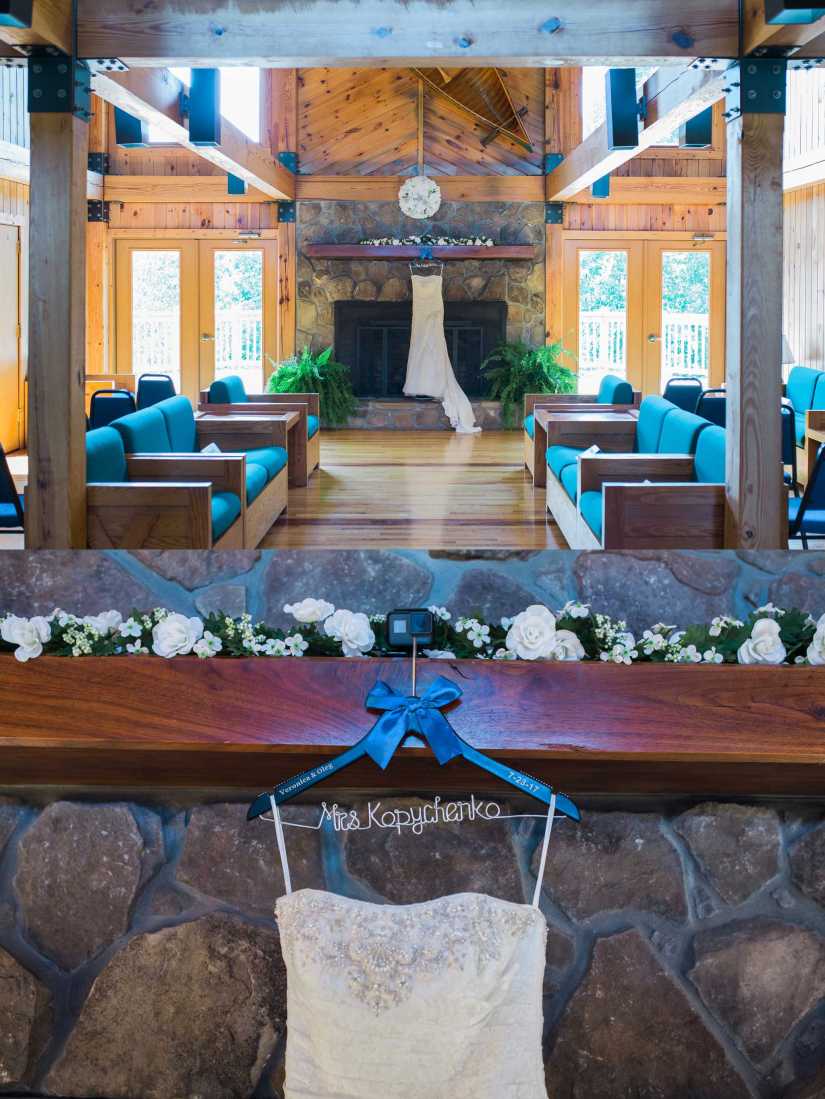 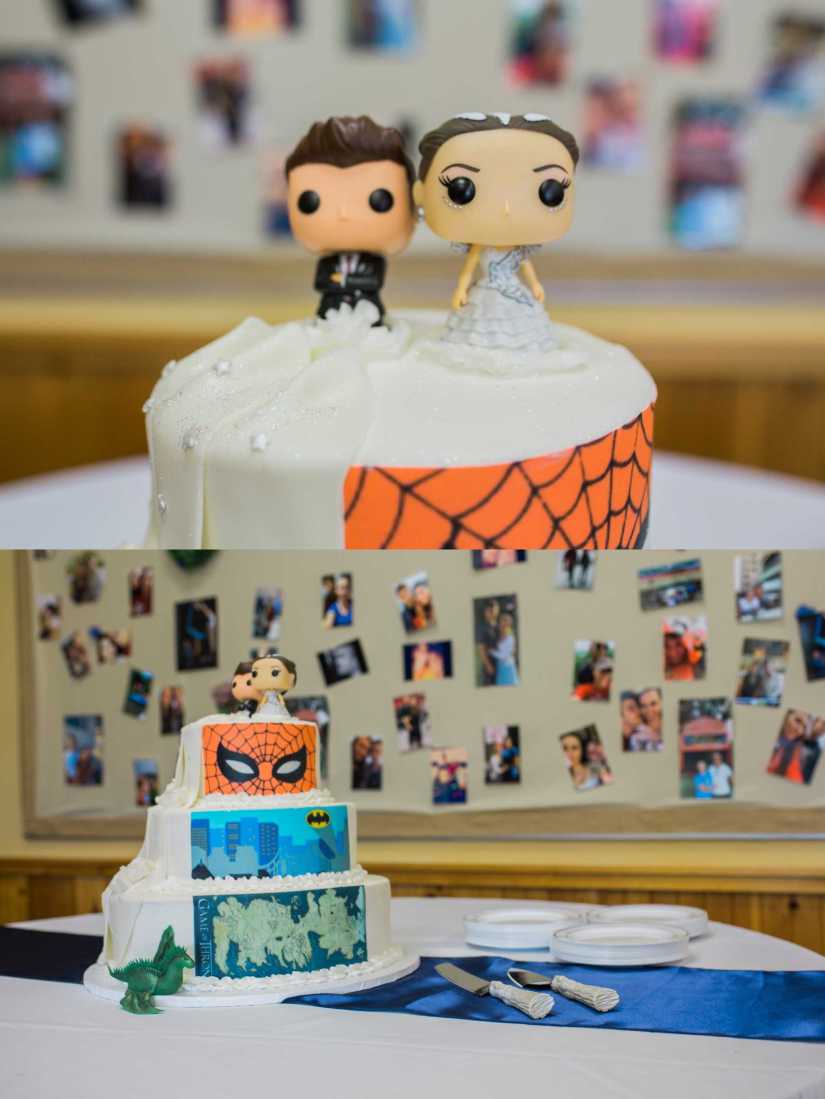 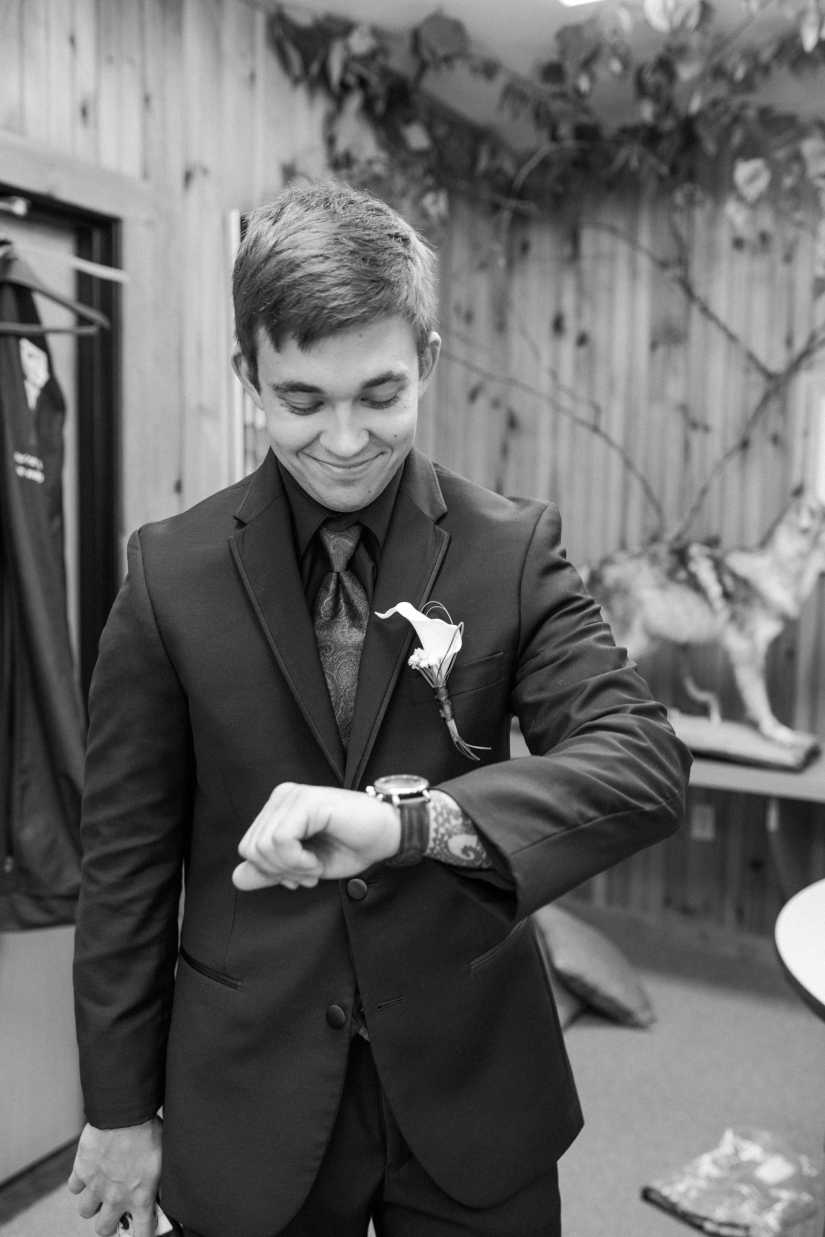 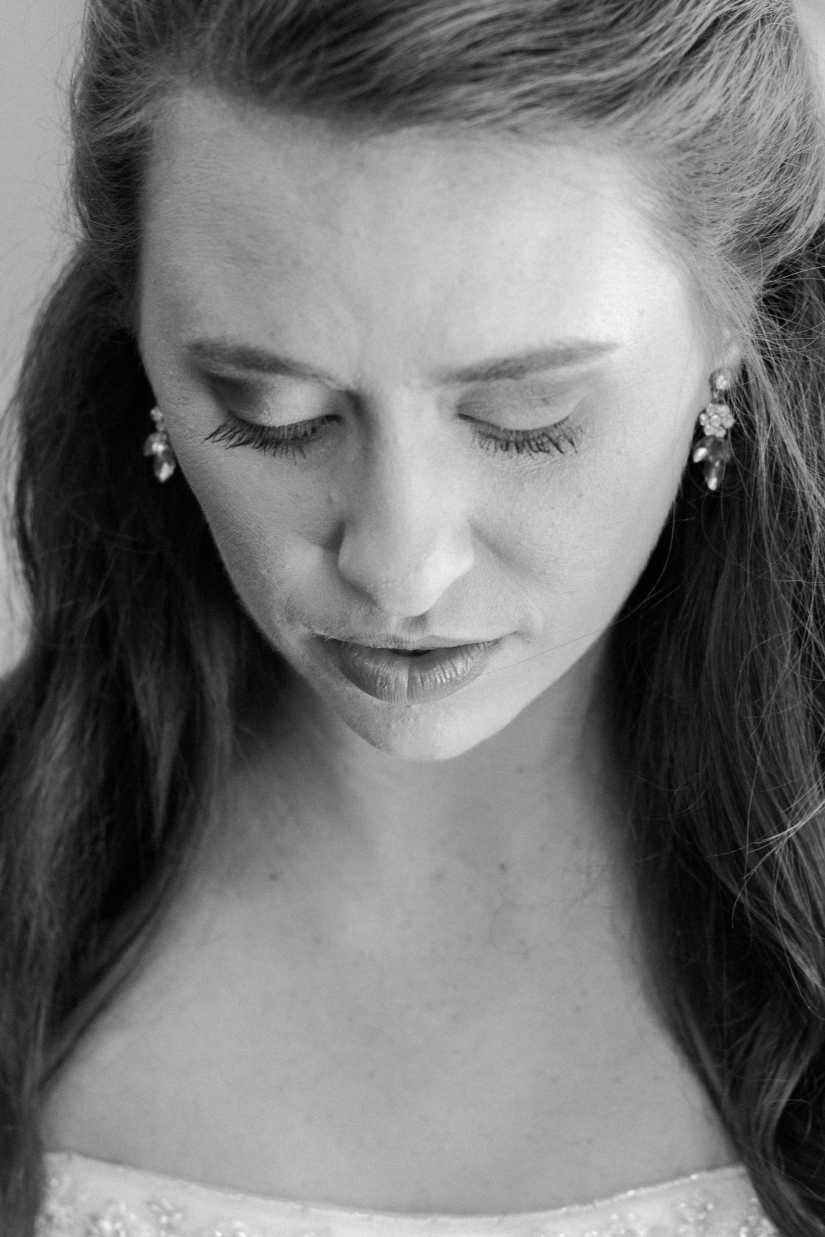 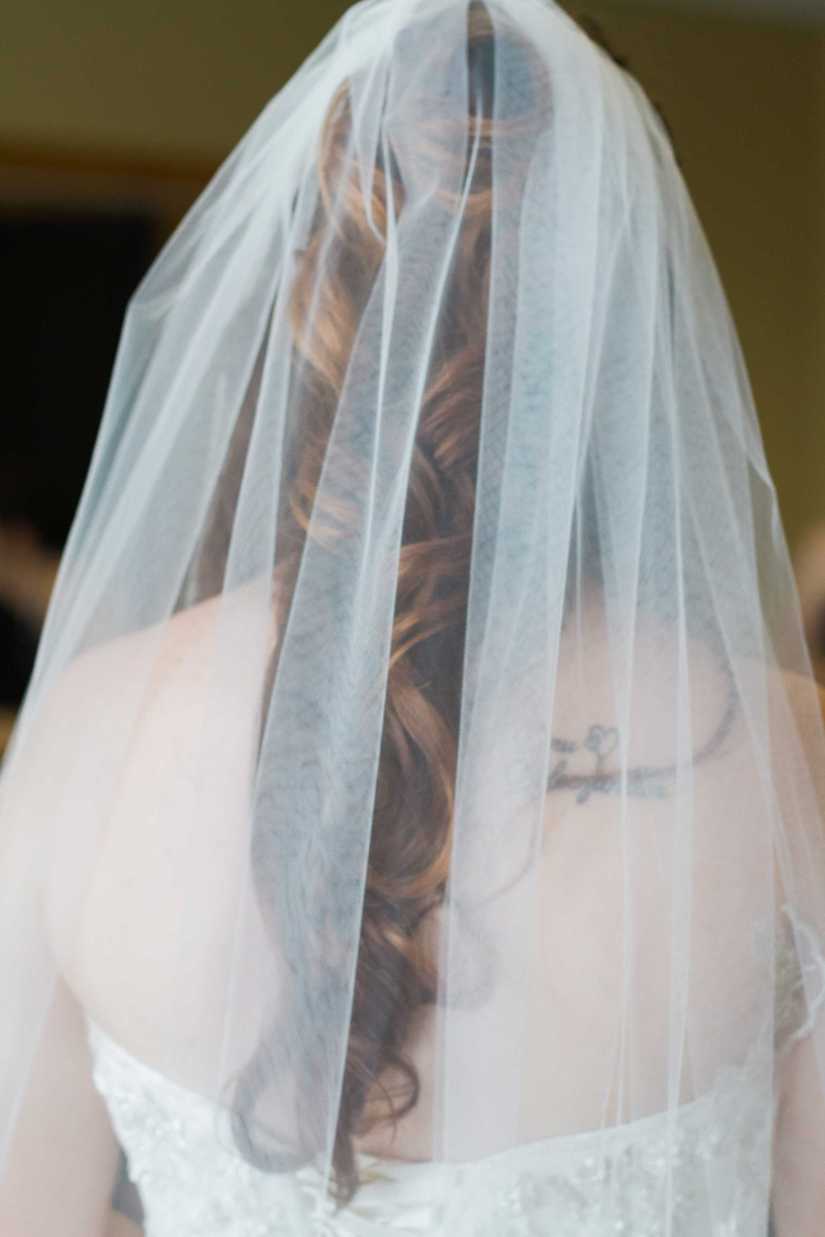 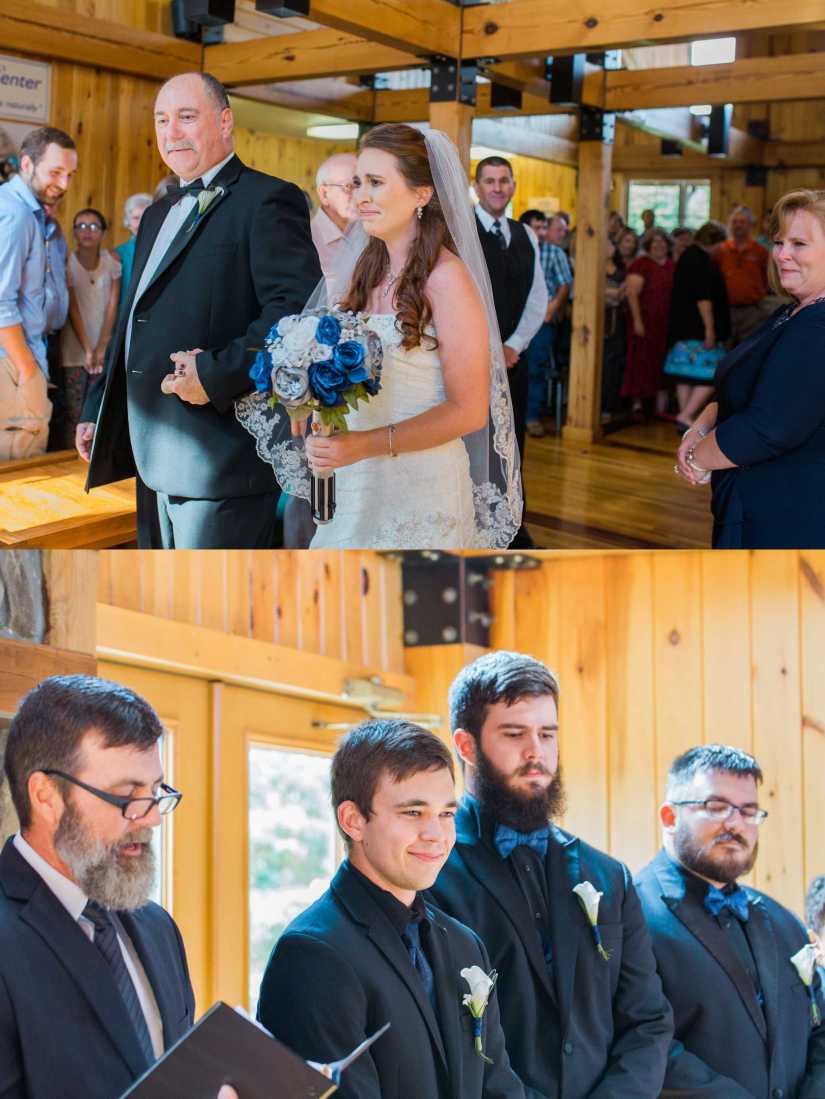 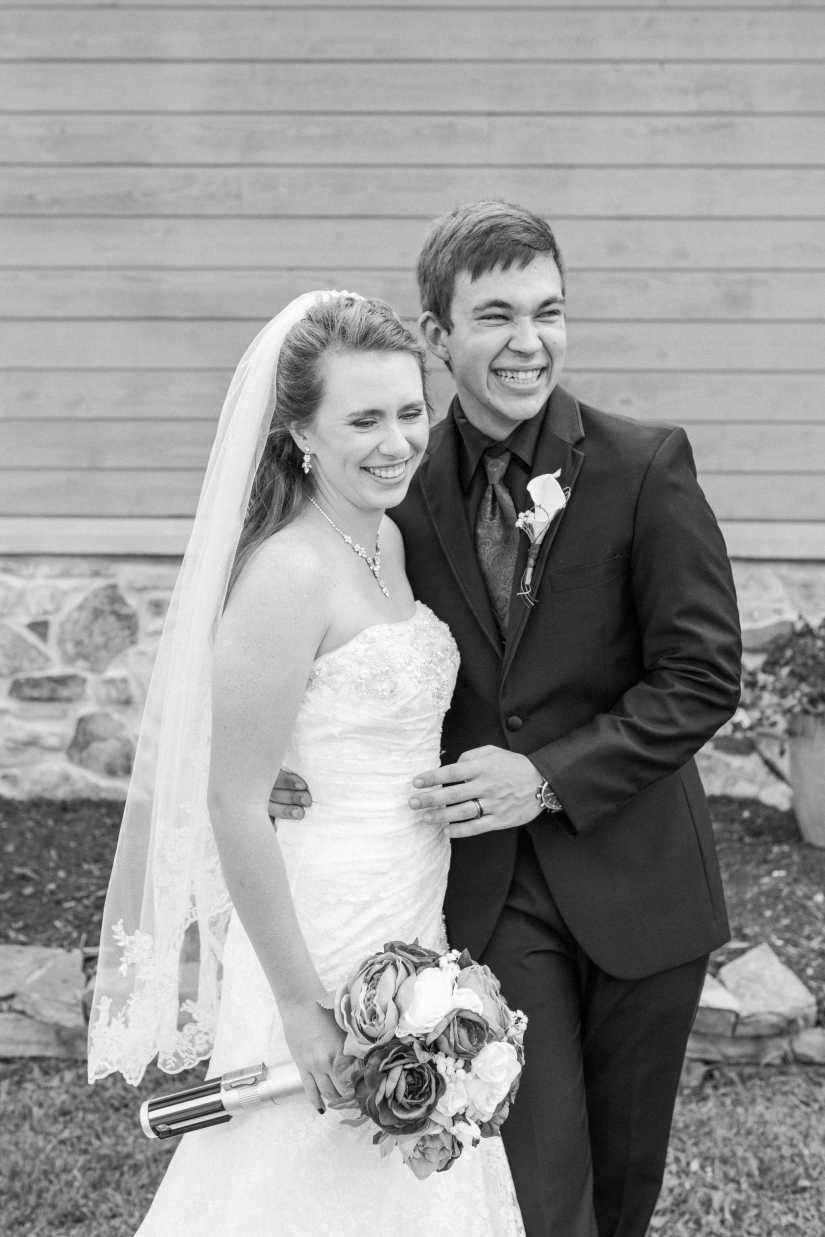 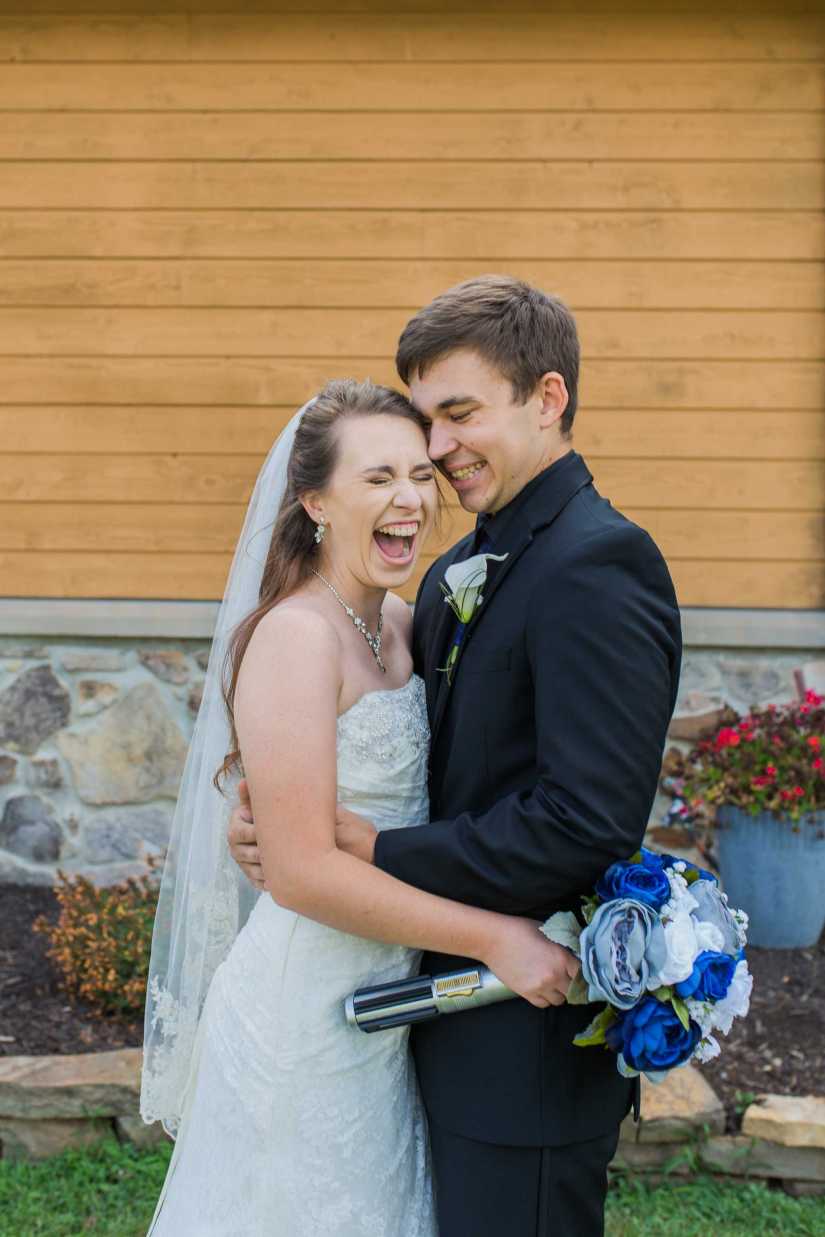 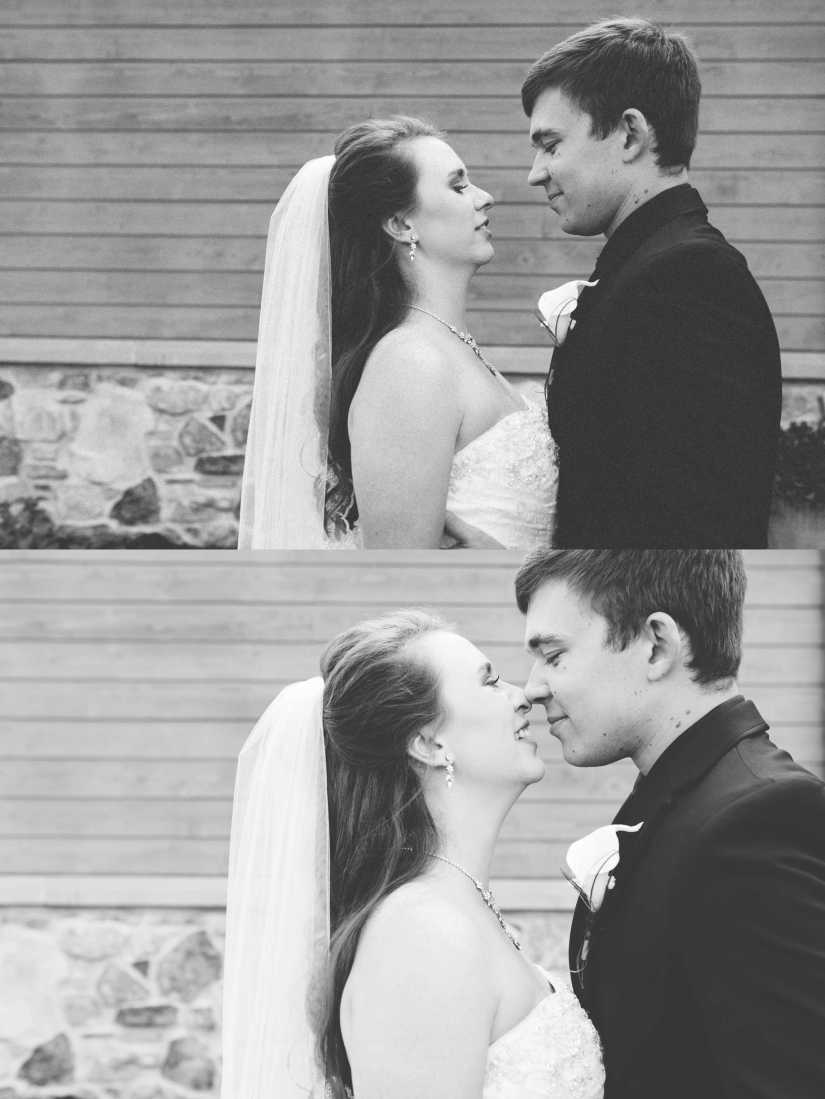 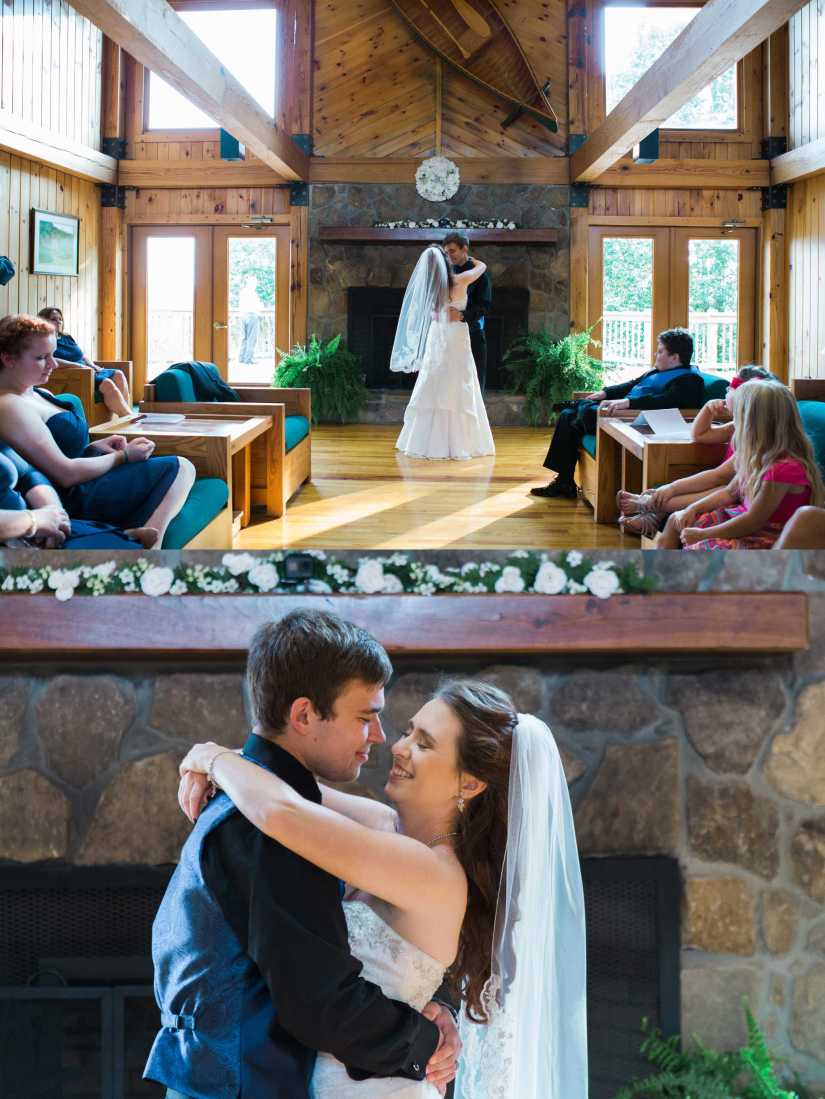 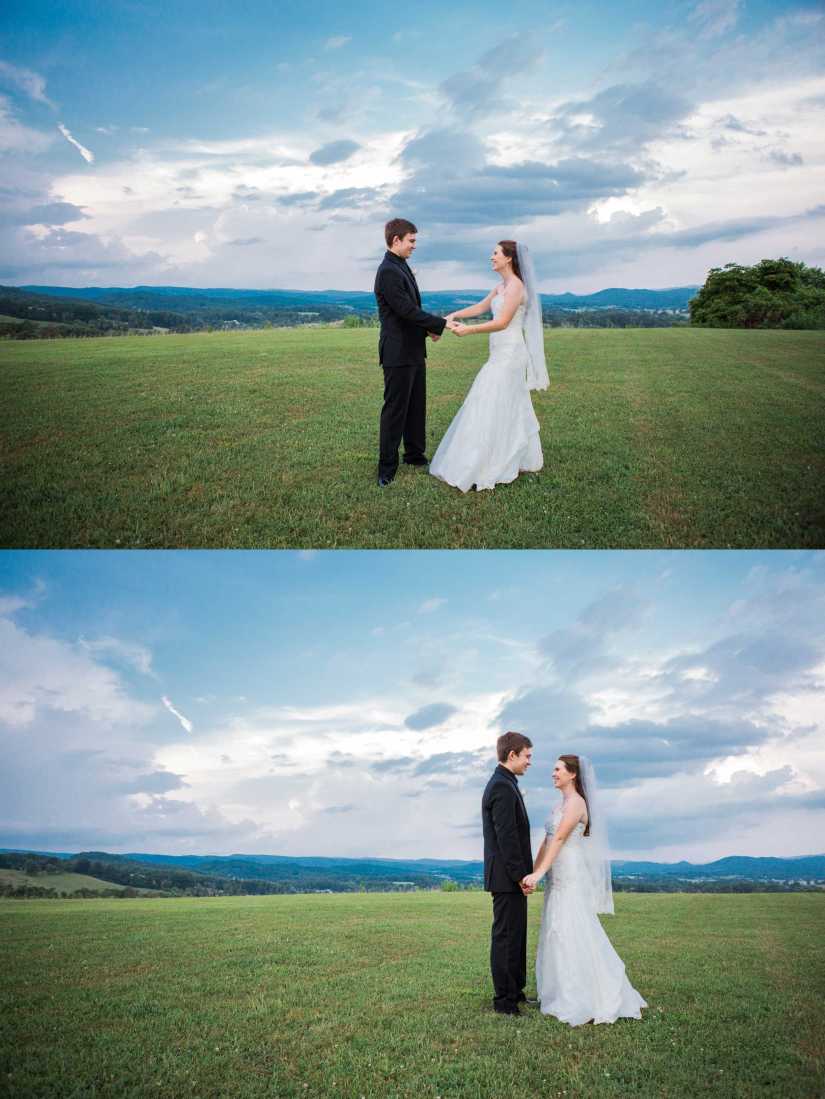 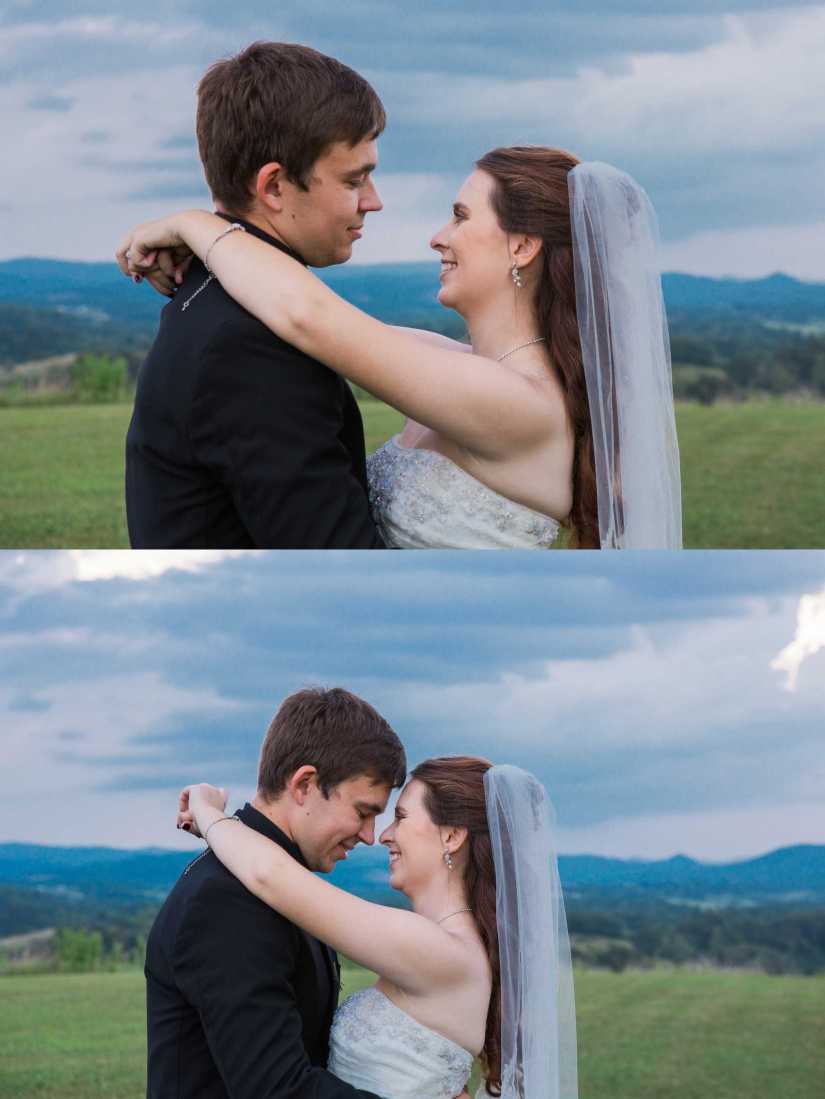 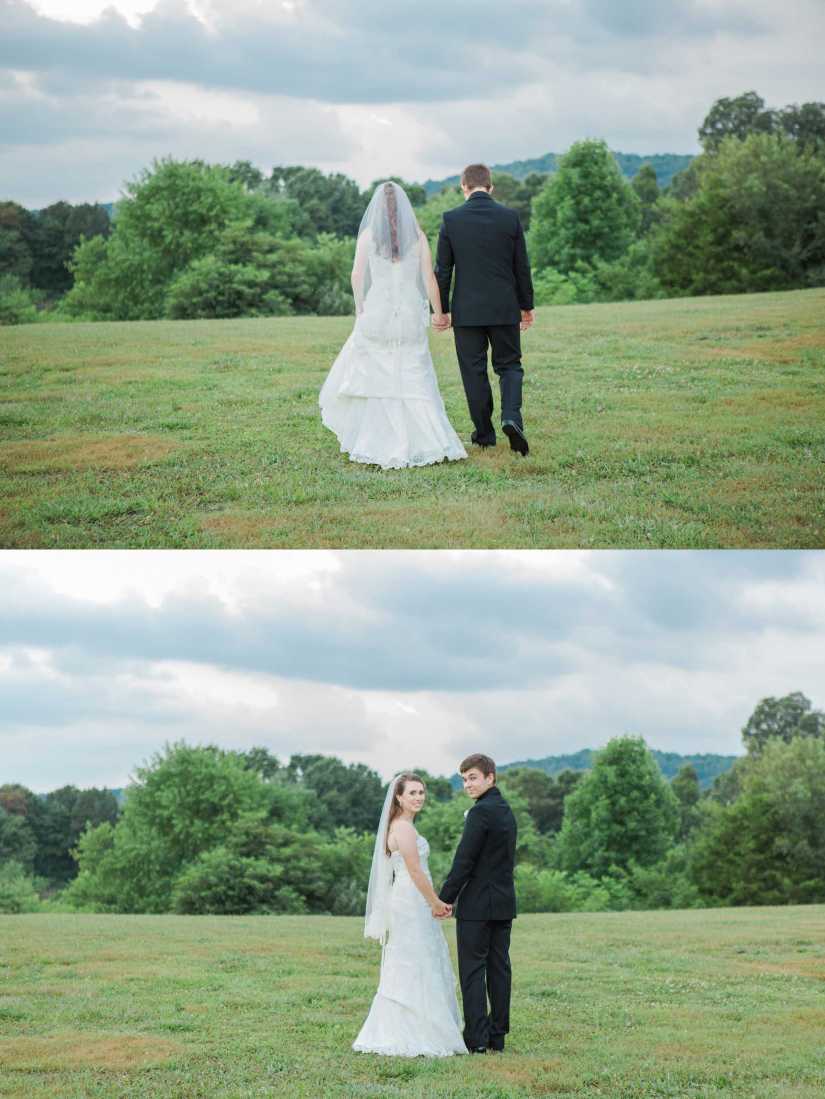 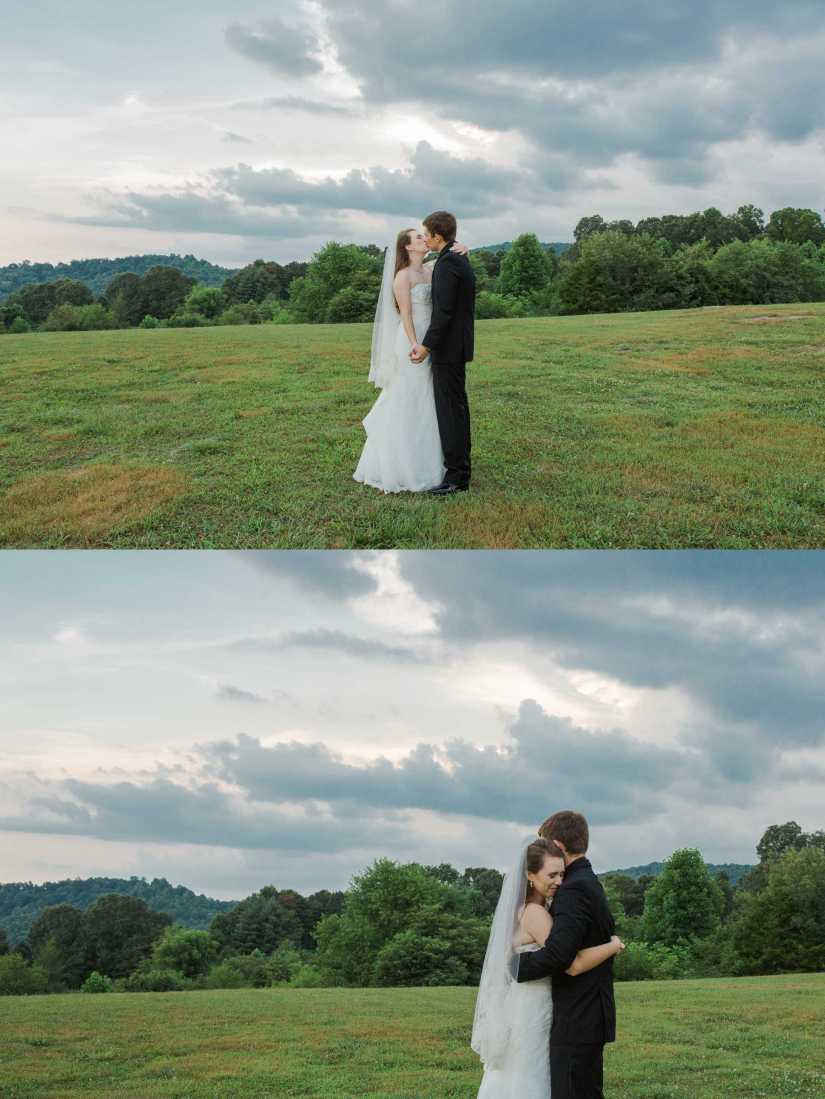 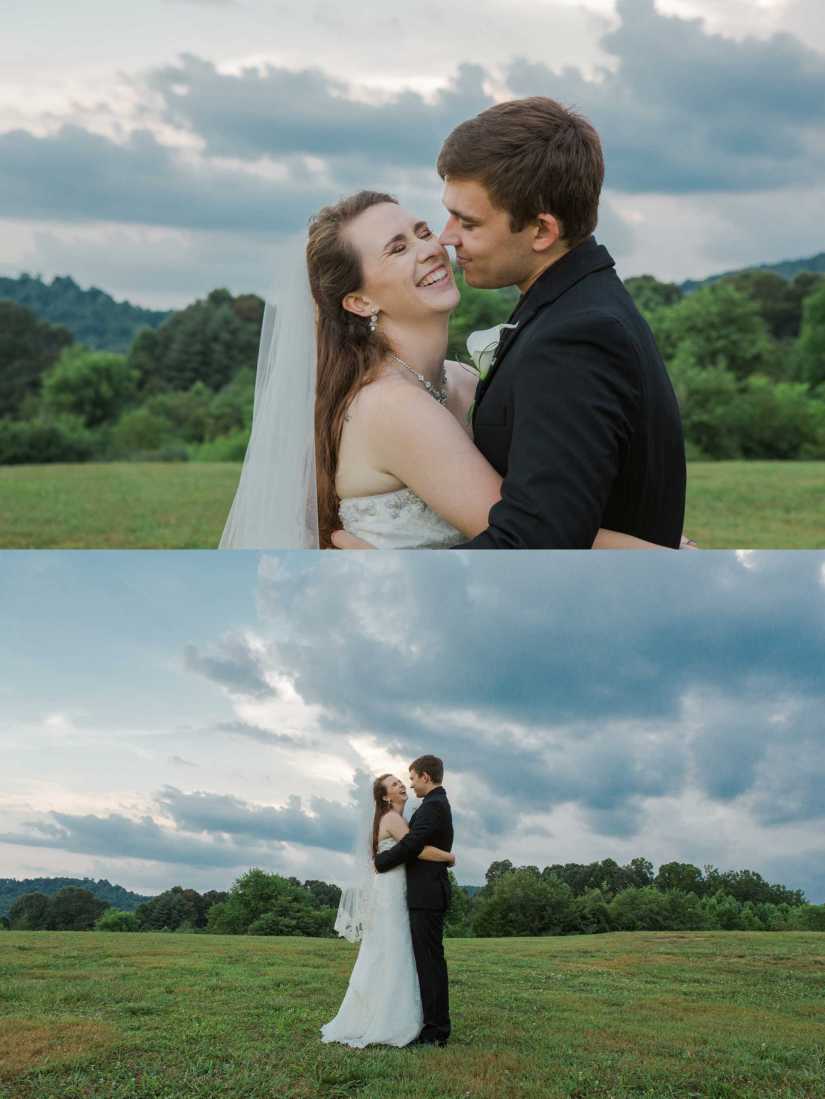 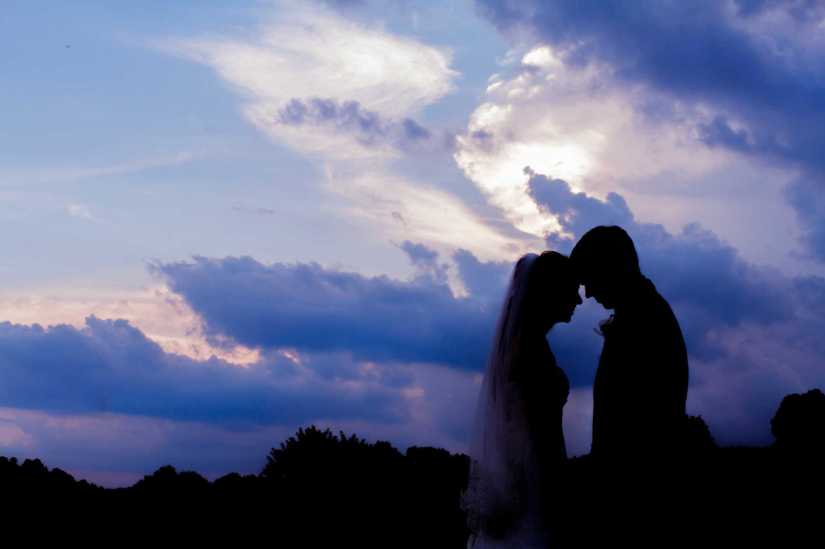 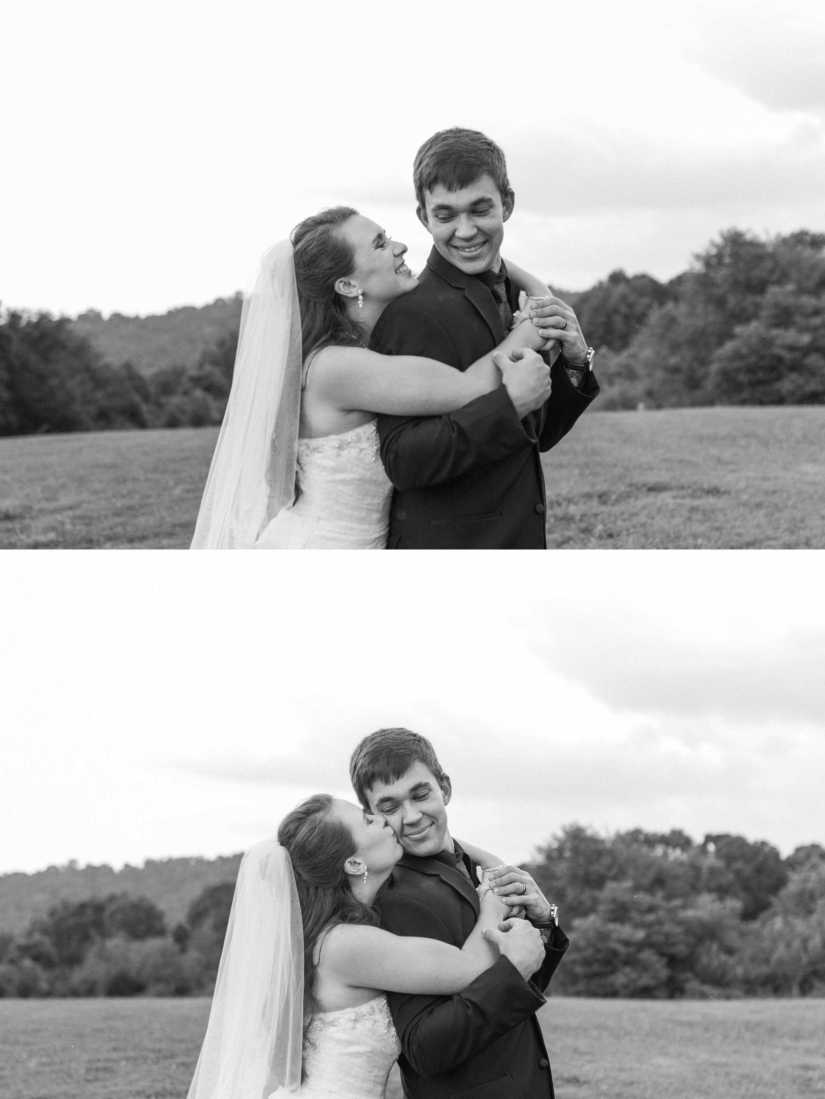 Southwest Virginia and East Tennessee wedding, engagement, senior, child and family photographer. Thanks for stopping by. I look forward to hearing from you. Thank you. ♥ P View all posts by Pam Burke Photography